The Russian court awarded 3.7 billion Roubles for trademark infringement, but there is no winner 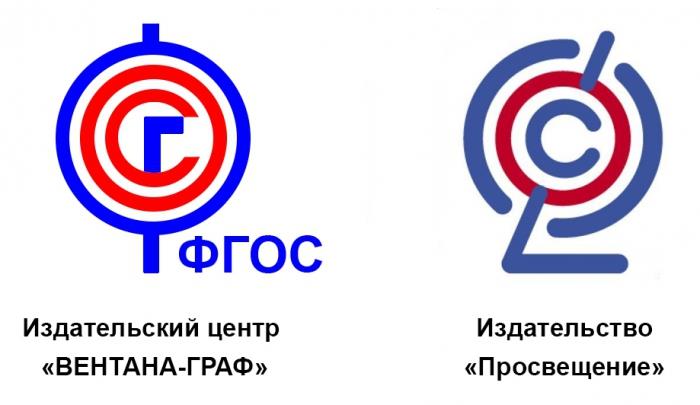 The court sided with plaintiff. The court ordered to seize and destroy all printed infringing copies of schoolbooks at the expense of defendant. Defendant did not agree with court. It believes, even if its sign similar to plaintiff’s trademark, it is meaningless to require 3.7 bln Roubles, because its use could not lead to such enormous loss of plaintiff. In a case if plaintiff’s requirements are satisfied, the defendant is bankrupt. Actually the plaintiff does not have good chances to receive such sum – the value of defendant’s assets much lesser that plaintiff requested in court.

How plaintiff calculated the sum of damages? The cost of book issue has been multiplied by the quantity of its copies. The resulting sum has been again multiplied by 2 in order to receive “the double cost of counterfeited copies of works required by Russian law”. The court satisfied plaintiff’s requirements in relation to damages. But it is not so simple. The trademark has been registered long time ago, but defendant decided to challenge its registration and succeeded. The Russian intellectual property service (Rospatent) has annulled plaintiff’s trademark registration. 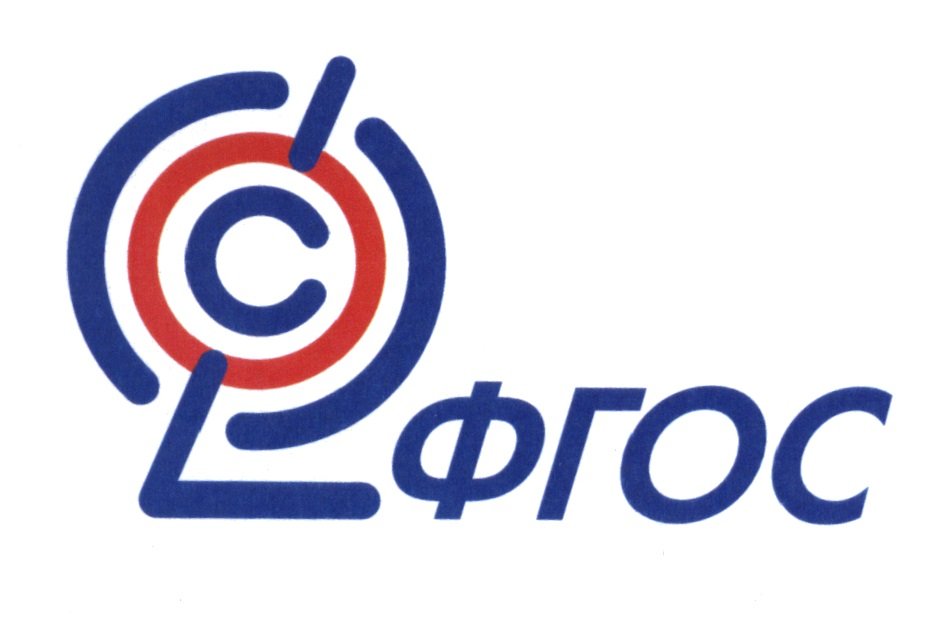 Defendant has proved that signs are descriptive because “refer to certain quality – compliance of schoolbook with educational standards”. Defendant also argued that exploitation of controversial signs can mislead readers and contravene to public interests. Defendant made a thin hint that the plaintiff is a trade mark troll – it uses controversial signs in order to attack competitors, but failed to prove original or obtained distinctive feature controversial signs. But the plaintiff is surprised with decision of RosPatent; its trademark has been designed by its senior artist, it is “original” sign. So in order to receive 3,7 bln Roubles the plaintiff must appeal RosPatent’s decision and it waits for its motivational part.