No substantial similarity between tv shows Empire and Cream 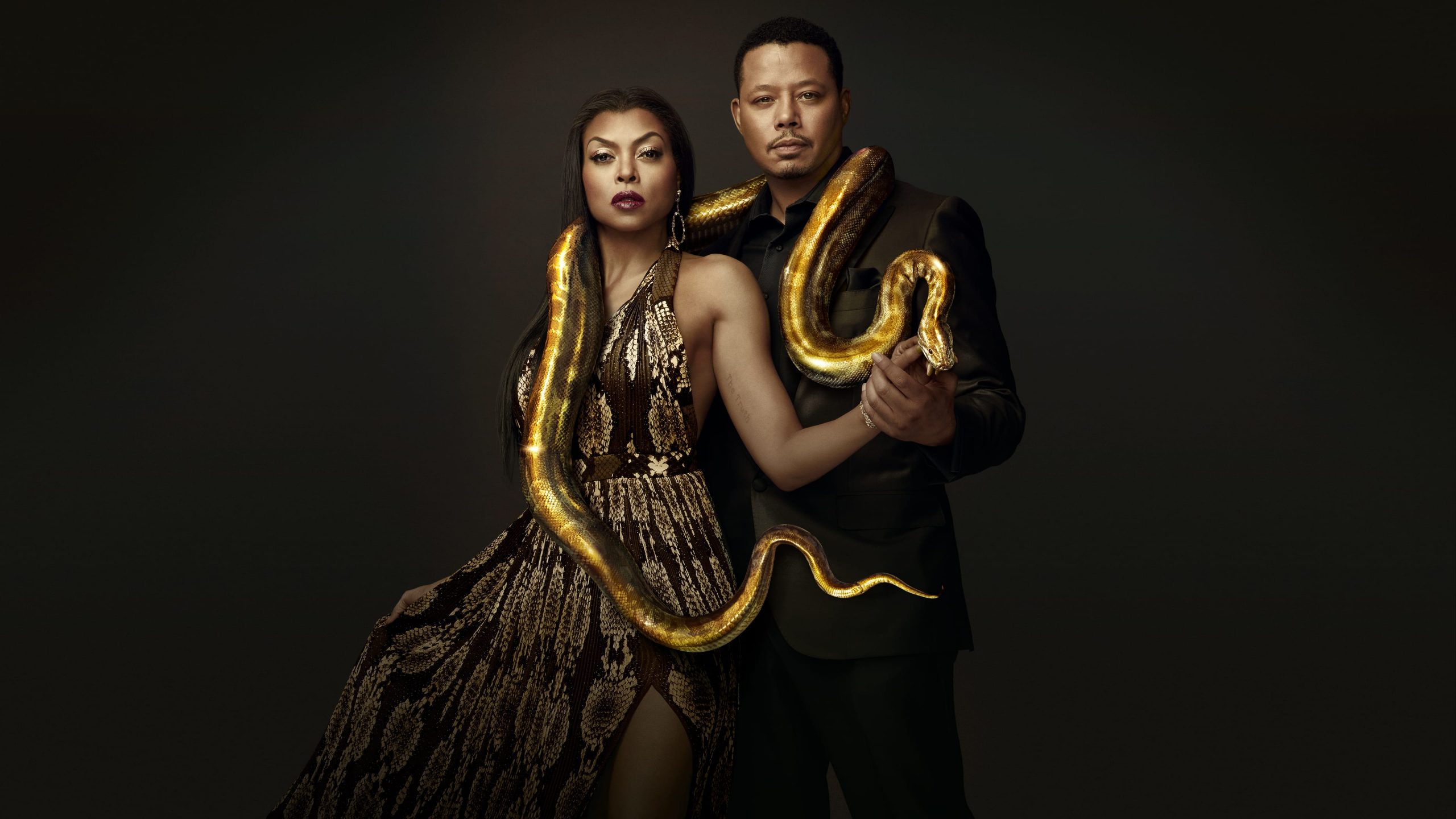 Clayton Prince Tanksley is an actor and producer. In 2005, Tanksley wrote, produced, directed, filmed, starred in, and copyrighted three episodes of Cream, a show about an African-American record executive who runs his own hip-hop label. In 2008, Tanksley participated in an event called the Philly Pitch hosted by the Greater Philadelphia Film Office.

The Philly Pitch provided an opportunity for aspiring local writers to pitch movie concepts to a panel of entertainment professionals. Lee Daniels served as a panel member. During his presentation to the panel, Tanksley pitched an idea unrelated to Cream. At a meet-and-greet following the pitches, however, Tanksley spoke with Daniels one-on-one, and the two discussed the show. Daniels apparently expressed interest, so Tanksley provided him with a DVD and a script of the series.

In 2015, nearly seven years later, Fox aired the debut episode of the Daniels-created series Empire, which also revolves around an African-American record executive who runs his own music label.

Tanksley filed his initial complaint, alleging copyright infringement and several derivative claims. He then amended the complaint one month later. The operative complaint asserts that Cream and Empire are “in many respects strikingly substantially similar,” and contains a detailed analysis – including dozens of screenshots from each show – documenting the alleged similarities.

The court then granted Defendants’ motions to dismiss, finding that Tanksley’s complaint fails to state a claim because the two shows are not substantially similar as a matter of law. Tanksley timely appealed. On appeal, Tanksley argued that the District Court erred in finding no substantial similarity between Cream and Empire as a matter of law.

On appeal, Tanksley criticized the court for rendering its decision “without the benefit of witness testimony, documentary evidence, or expert analysis,”, but fails to explain how any such evidence could have been relevant. It would not have been.

Because the appeal concluded that Tanksley has failed to plausibly allege material appropriation, it did not address the separate question of whether the complaint plausibly alleges actual copying.

Actual copying focuses on whether the defendant did, in fact, use the copyrighted work in creating his own. If the defendant truly created his work independently, then no infringement has occurred, irrespective of similarity. On the other hand, it is no defense that a defendant copied a protected work – such as a song – subconsciously.

This distinction has critical analytical consequences for what evidence may be considered at each step of the infringement analysis. On the question of copying, the finder of fact may consider any aspect of the works that supports an inference of copying, even elements that are incapable of copyright protection.

By contrast, when assessing material appropriation, i.e., substantial similarity, only similarities in protectable expression may be considered. Titles, for example, are quintessentially unprotectable by copyright, but the fact that two works share the same title may be considered as evidence that the later work was copied from the earlier.

Actual copying alone is insufficient to support an infringement claim because a copyright only protects the holder’s particular creative expression, not his ideas. At a certain level, copying is perfectly permissible, even expected. If copying is proven (or conceded), the defendant is only liable for infringement if his work is substantially similar to the protected elements of the copyrighted work.

In its basic formulation, substantial similarity asks whether “a ‘lay-observer’ would believe that the copying was of protectible aspects of the copyrighted work.” Or whether “the ordinary observer, unless he set out to detect the disparities in the two works, would be disposed to overlook them, and regard their aesthetic appeal as the same,”.

To answer this question, the trier of fact performs a side-by-side comparison of the works and, excluding any unprotectable elements, assesses whether the two works are substantially similar. The difficulty of this analysis derives from the impossibility of drawing an exact line between what constitutes an idea – which is not protected – and an expression – which is. This challenge is particularly acute in the case of dramatic works.

Tanksley’s complaint exemplifies these difficulties. His copyright undoubtedly protected more than the literal expression in Cream, but it is difficult to draw a principled line to determine at what level of abstraction the expression in Cream loses its protection and becomes a mere idea.

In works that involve a mix of protected and unprotected elements, as is the case here, the first step is to identify and exclude from the substantial similarity analysis any unprotected material. In dramatic works, an important category of unprotected content is scènes à faire, or plot elements that flow predictably from a general idea.

After excising all unprotectable ideas and scènes à faire, courts have sought to compare dramatic works across a number of components: plot and sequence of events, dialogue, characters, theme, mood, setting, and pace.

At the same time, however, substantial similarity can be grounded in a work’s “total concept and feel”, and courts are admonished not to lose sight of material similarities by “balkanizing a unified copyrighted work into constituent elements, which are then compared in isolation”.

The total concept and feel approach recognize that “a work may be copyrightable even though it is entirely a compilation of unprotectable elements,” because “what is protectable… is ‘the author’s original contributions’ – the original way in which the author has ‘selected, coordinated, and arranged’ the elements of his or her work.”

With these principles in mind, we conclude that, superficial similarities notwithstanding, Cream and Empire are not substantially similar as a matter of law. This conclusion flows unavoidably from a comparison of the two shows’ characters, settings, and storylines.

As a preliminary matter, the appeal noted that the shared premise of the shows – an African-American, male record executive – is unprotectable. These characters fit squarely within the class of “prototypes” to which copyright protection has never extended. The scope of Cream’s protection, therefore, extends only to Tanksley’s particular expression of this unprotectable idea.

While Cream includes several other storylines, the herpes element is the only one woven into all three of its episodes. The Empire plot focuses most concertedly on the question of which Lyon son will be chosen to succeed Lucious as the head of Empire Records. This succession storyline, which dominates Empire, has no analog in Cream.

Tanksley attempted to offset broad similarities by highlighting particular snippets common to each show. “Random similarities” are insufficient to establish substantial similarity. After all, both Mozart and Metallica composed in E minor.

In considering the protectable elements of Cream, the appeal was convinced that “no reasonable jury, properly instructed, could find that the two works are substantially similar.”

As the District Court concluded, even when “viewing the comparisons in the light most favorable to Tanksley, … Cream and Empire contain dramatically different expressions of plot, characters, theme, mood, setting, dialogue, total concept, and overall feel.” Without substantial similarity, Tanksley’s complaint fails to state a claim of copyright infringement and was properly dismissed under Rule 12(b)(6).