Russian major bank Sberbank has been accused of copyright infringement 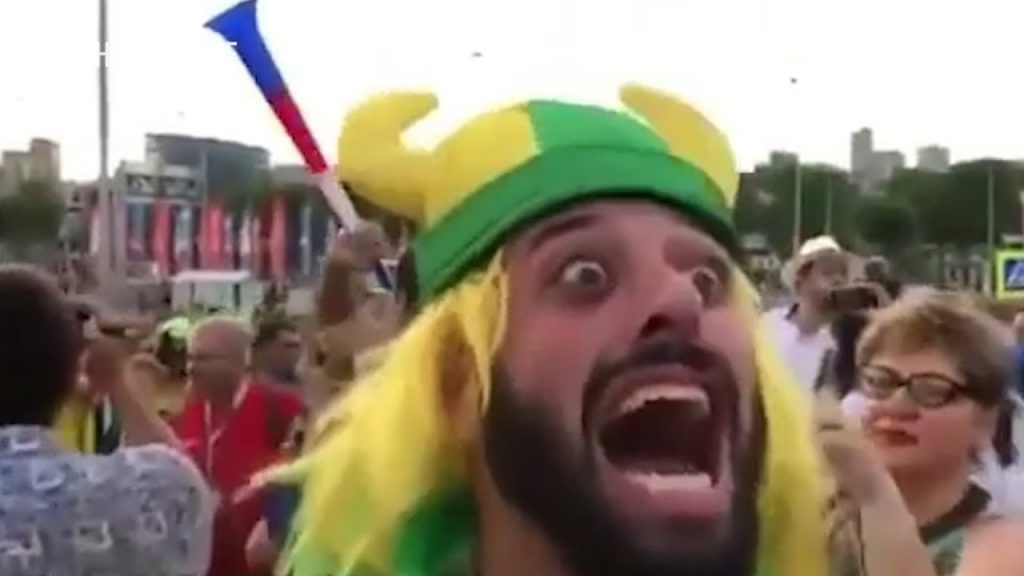 This year the Russia hosted World Football Championship 2018. There were many fascinating moments during the championship, including the short video of Brazilian football fan. This video became popular and turned into different memes. Sberbank proposes to its existing and potential customers to choose their own design of Visa- or MasterCard, including design with famous Brazilian fan.

One person also has created a meme with this Brazilian fan and now believes the Sberbank has infringed his copyright by way of proposing a design of bank cards with meme. Currently it is impossible to find on Sberbank’s web-site the design depicting Brazilian fan as well as the image of infringed meme in order to compare them. But anyway, the Brazilian fan himself, who depicted in meme and bank card design, is not aware and was not asked for permission to use his likeness and person in advertisement or in any other commercial activity.

One painter has created a meme with Brazilian football fan and published it in internet, including in one of social networks where he has account. Since the Brazilian football fan is famous in Russia, some enterprises, not only Sberbank, merchandise products with depiction or association with this football fan. Certainly many of such enterprises have not asked this fan for permission or any license, they just produce and sell. So this painter has chosen the most prominent companies and send ceased and desist letter with requirement of monetary compensation. 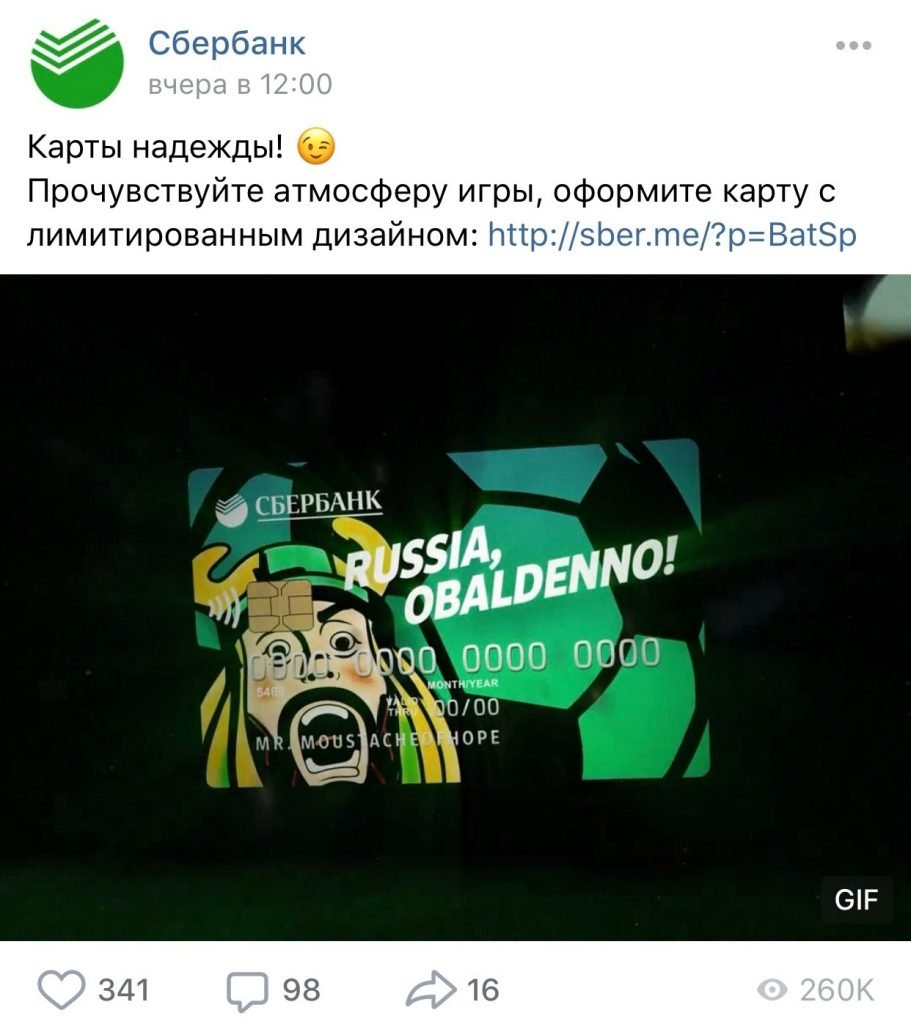 Sberbank did not confirm that it has received any claims from this painter, but the opportunity to issue the card of this bank with design, depicting famous football fan, has disappeared from bank’s web-site. The painter’s lawyers believe the bank and other enterprises have infringed the copyright of painter and hope to receive a huge compensation. They underline that the painter did not give anyone any license (he was not asked for) to use his meme in design of merchandises.