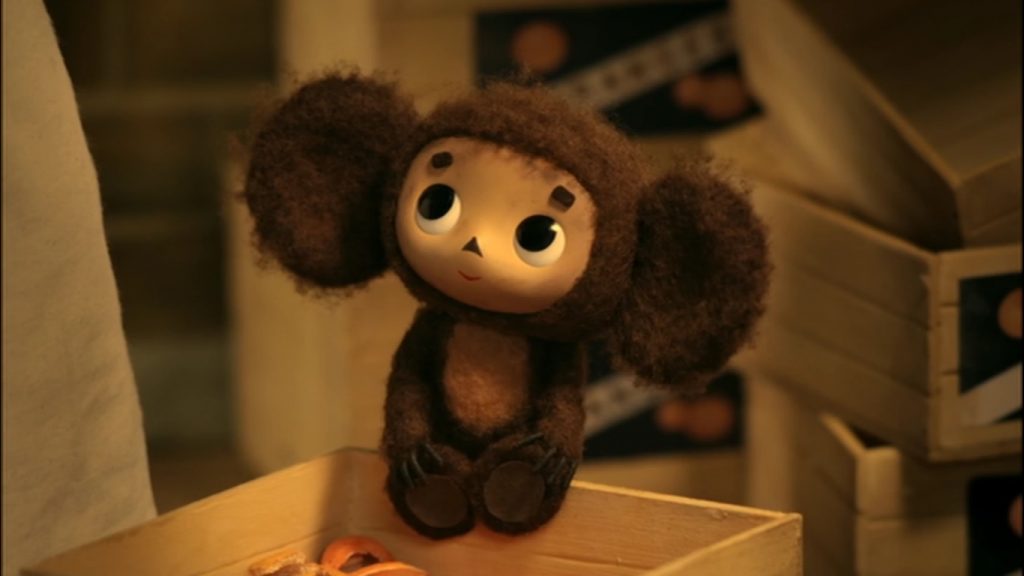 One Russian famous writer, the author of Prostokvashino, Eduard Uspensky has published an open letter to Russian president. The letter is some kind of “the cry of writer’s soul” because his copyright is not respected from his point of view. Actually the letter titles “I don’t have the right to receive remuneration for t-shirt with Cheburashka (books character)”. The reason of this letter is production of new series of Prostokvashino by Russian Souzmultfilm, but without participation of Uspensky.

Russian cartoon studio decided to produce new series of Prostokvashino. Uspensky expected at least to be remunerated and involved in production. According to Uspensky the studio did not even asked him for permission and has already produced few episodes. In his letter Uspensky underlined that he has never transferred his exclusive rights in works to anyone. In the letter Uspensky also explained all nuances of soviet copyright law – the law which was in force when the Prostokvashino has been created. Uspensky has accused Souzmultfilm of blatant copyright infringement.

Souzmultfilm, from its side, “protects the interests of the state and state cartoon studio accumulating all rights in characters and audiovisual works under one studio’s roof. Under the law it is our copyright”, – states official comment of Souzmultfilm. The studio argues it has received the permission from Yspensky, in November. But according to courts practice such permission is not necessary. Yspensky’s copyright is not infringed because “it is not intended to use respective characters”. But the studio acknowledged it has proposed to Uspensky 5 mln roubles for permission, first of all.

Uspensky also has published another letter to Russian publishing house Kommersant. In this letter he assumed that the executive manager of Souzmultfilm is incompetent in the field of law. He also reminded that many names and phrases of characters and names of the scenes he has registered as trademarks. He could receive remuneration for use of his intellectual property for a long time. But after Souzmultfilm appeared it started to compete with Uspensky in licensing of the same intellectual property and sometimes to the same users, who previously paid to Uspensky. Uspensky also explained that the proposal of 5 mln roubles for permission was not made officially. He did not receive even contract.

He told to kommersant that when he was at the hospital the representatives of the studio and ministry of culture came to him with cognac and described their plans to produce new series of Prostokvashino. Uspensky was glad because he has written many short children’ stories with heroes of Prostokvashino. Six months later he has met with lawyers. They stated they are ready to work. He also was ready to work, asked for authors, directors. Lawyers disappeared.

After that producer called to Uspensky and said that the studio can’t produce cartoons without all rights in characters. Uspensky advised to cease production. The studio proposed to divide Uspensky’s rights in characters in two parts – one part would belong to Uspensky and other part would belong to Souzmultfilm. Uspensky would grant his rights to Souzmultfilm gratis and then Souzmultfilm would continue production. The studio was “shocked”. According to studio Uspensky “has made a lot of judicial and financial damages to studio during the last years”.